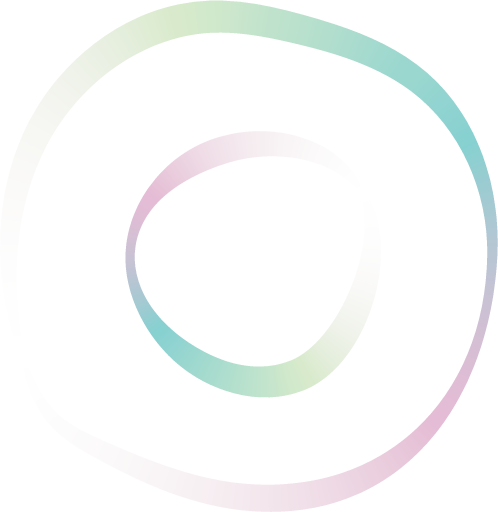 For twenty-four years through live performances and acclaimed recordings, violinist Nancy Dahn and pianist Timothy Steeves have built an international career in the Canadian chamber ensemble Duo Concertante. Their name comes from the inscription over Beethoven’s “Kreutzer” sonata, “in stilo molto concertante,” which implies the two performers are equal, dynamic voices. This defines their unique artistic relationship and the “deeply integrated performances that flow naturally as if the music were being created on the spot” (Gramophone). Outstanding musicians, champions of new Canadian music, visionary artistic directors, and inspiring mentors, Duo Concertante have forged a musical legacy and strive to provoke thought and engagement through music in innovative ways.

After their first concert in 1997, the Halifax Chronicle-Herald called Duo Concertante “two packages of musical dynamite that would credit any stage on the planet.” Since then, they have performed in more than 700 concerts across North America, Europe, Central America and China. Their recitals have received numerous accolades including the following critical quotes from national and international press:
-Grace and fire… fury and repose…a triumphant mass of non-stop energy – Wholenote
-Majesty, passion and excitement. Inspiring! – Wiener Zeitung (Vienna)
-Artistry, poetry and impeccable technique – La scena musicale
d repose… a —
Duo Concertante’s recordings have set the benchmarks for musicians around the world. Of their epic recording Beethoven: Complete Sonatas for Violin and Piano (a 3 CD album), preeminent critic John Terauds stated “…these beautiful interpretations are so good right down to the tiniest of details that they deserve to be called a reference in… contemporary performance”. Gramophone writes that Dahn and Steeves “do Atlantic Canada proud in this splendid new set” and describes their interpretation as a “miracle of… knowledge and poetry”. The album received critical praise in German, Austrian, British and Canadian media; it was featured for months on Air Canada’s entertainment system and is heard on CBC radio almost weekly.

Duo Concertante have twelve other acclaimed recordings on top Canadian labels ATMA, Centrediscs, and Marquis, many of which have won awards and special recognitions. The all-Canadian works CD Wild Bird includes Murray Schafer’s Duo for Violin and Piano which won a 2011 Juno Award (Classical Composition of the Year). A two-disc set of J.S. Bach’s Sonatas for Violin and Keyboard, received the first of three consecutive ECMAs for Classical Recording of the Year, followed by Incarnation in 2018 and Perfect Light in 2019. Their Franz Schubert: Music for Violin and Piano was selected by CBC Music as one of “Canada’s Top 20 Classical Albums of 2020.” Ecology of Being, released in 2022, features music written especially for Duo Concertante and inspired by the climate emergency. It has been praised as “a powerful and deeply moving album performed with world-class expressiveness and musicality …. This release is a stunning collection of highly personal works wonderfully performed by the duo.” (The Wholenote)

Duo Concertante are the founders and artistic directors of the Tuckamore Festival – an internationally acclaimed chamber musical festival held for two weeks each August. For 22 years, Tuckamore – a major contributor to the cultural life of Newfoundland and Labrador – has put the province on the map by welcoming leading artists and emerging musicians worldwide to St. John’s. The Tuckamore Festival has presented more than 140 outstanding guest artists; mentored more than 400 young musicians and composers representing 10 countries around the globe; travelled to more than two dozen communities for school tours and performances; and produced more than 500 performances and events. In addition to Tuckamore, Duo Concertante regularly perform and collaborate with other artists of international stature at summer music festivals throughout North America, including the Ottawa International Chamberfest, Cactus Pear Music Festival, Toronto Summer Music, Festival of the Sound, Indian River Festival, Domaine Forget and Music Niagara.

Duo Concertante uses music as a means of drawing attention to issues of historical and social importance, often in collaboration with composers, writers, dancers, and actors. They also enjoy performing for children; their Ecology of Being and What life Throws at You programs have been shared with over 1500 students across Newfoundland and Labrador. Since 2020, Duo Concertante has been active creating unique music videos. Melissa Hui’s piece from the Ecology of Being project was made into a 21-minute film and won Best Experimental Film and Best Original Score at the 2020 IndieX Filmfest (Los Angeles). In 2022, the Duo created SOLACE – four films with music by Dawn Avery, Alice Ho, Jessie Montgomery and Cesar Franck. The Jessie Montgomery film, End of the Line, was an award winner at the Los Angeles Women’s Independent Film Festival.

Upcoming projects and commissions for 2023-2024 include a 60-minute dramatic/musical piece by playwright Robert Chafe and composer Randolph Peters which addresses issues relating to ocean change and sustainability, a new sonata written for the Duo by German composer Stefan Heucke, and a 40-minute multimedia piece by composer Alice Ho and animator Duncan Major inspired by Tom Dawe’s Newfoundland ghost stories.

Nancy Dahn and Timothy Steeves are Fellows of the Royal Society of Canada, University Research Professors and John Lewis Paton Distinguished Professors at Memorial University. They are also the proud parents of Clara and Sasha. 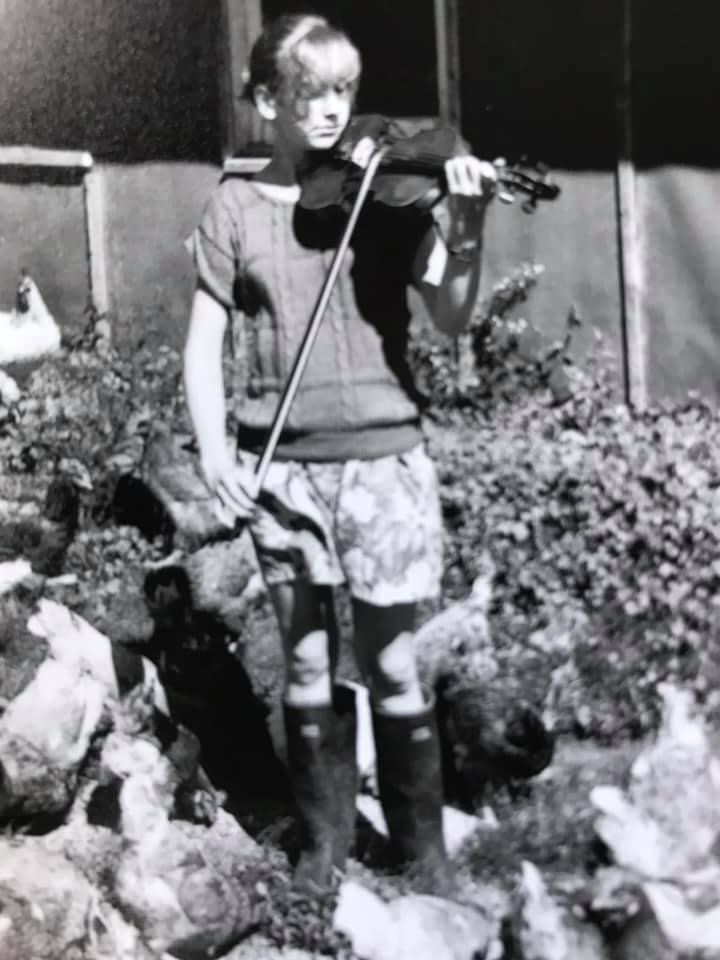 Nancy grew up in rural Nova Scotia surrounded by chickens, pigs, and three smart older brothers. When she was two, her mother rescued a violin destined for the trash heap, proclaiming, “Nancy will play that.” She started taking private violin lessons at age eleven. 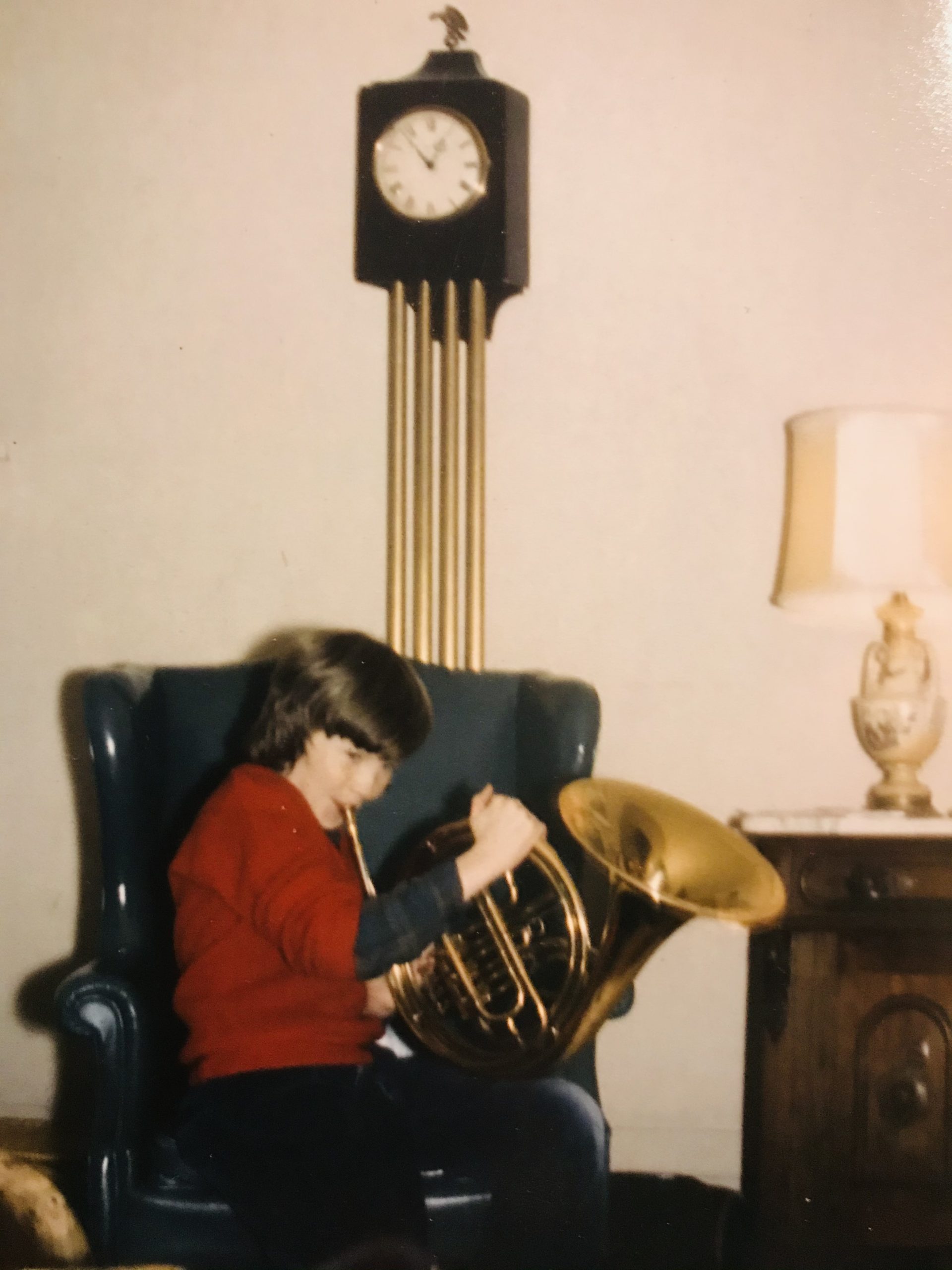 Born in Saskatoon, Tim was the son of two university biology professors who introduced him to the wonders of music at a very young age. For a long time, he was unsure whether to be a pianist or French horn player. (Looks like he made the right decision.) 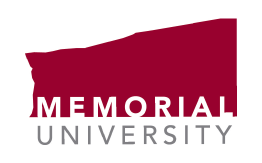