There are some things we’re always going to remember about 2013:

– The thrill of playing in Carnegie Hall and the hair-raising few days before! (Read bottom of our blog for the blow by blow if you haven’t already). We know we’ll never forget that!

– Releasing the Beethoven album. Of course, we’ve written about this already but as part of saying good-bye to 2013 we want to thank the team that made this album possible – David Jaeger, producer; Dennis Patterson, engineer; Francine Labelle, publicist; and Earl Rosen and Dinah Hoyle at Marquis. We owe them much. We also want to share a lovely review we’ve gotten since the album’s European release in September– from the Wiener Zeitung.

– Premiering Vince Ho’s Maples and the Stream at the Ottawa International Chamber Music Festival. Evelyn Hart was truly extraordinary. She memorized the entire 30 minutes of text, always knew exactly how it fit with the complex score (what a musician she is!), staged and directed the entire piece, and ultimately mesmerized the audience with her intensity, energy and authenticity. Vince’s evocative and masterful score communicated the depth, subtlety and subtext of the words by Lein Chao, but also provided a large-scale structural arc to her seven lyrical poems. Audiences both in Ottawa and Barrie were transfixed. 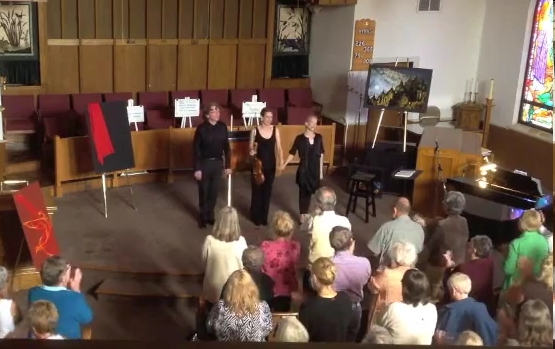 Maples and the Stream at the Colours of Music Festival in Barrie, Ontario.

– Creating some new videos. Thanks to Rich Blenkinsopp and the School of Music at Memorial University for their expertise and assistance in this. We’re especially proud of the Bach Sonata no. 4, Sicilienne. (I first studied this with my wonderful teacher and the great violinist Masuko Ushioda, who, I am very sad to say, passed away in May. Playing it always makes me think of her.)

– Playing double concertos. We got the chance to play the Andrew MacDonald Concerto and the Mendelssohn Double. Always a thrill to solo with an orchestra. Here we are before and after the performance of the Mendelssohn with the NSO. 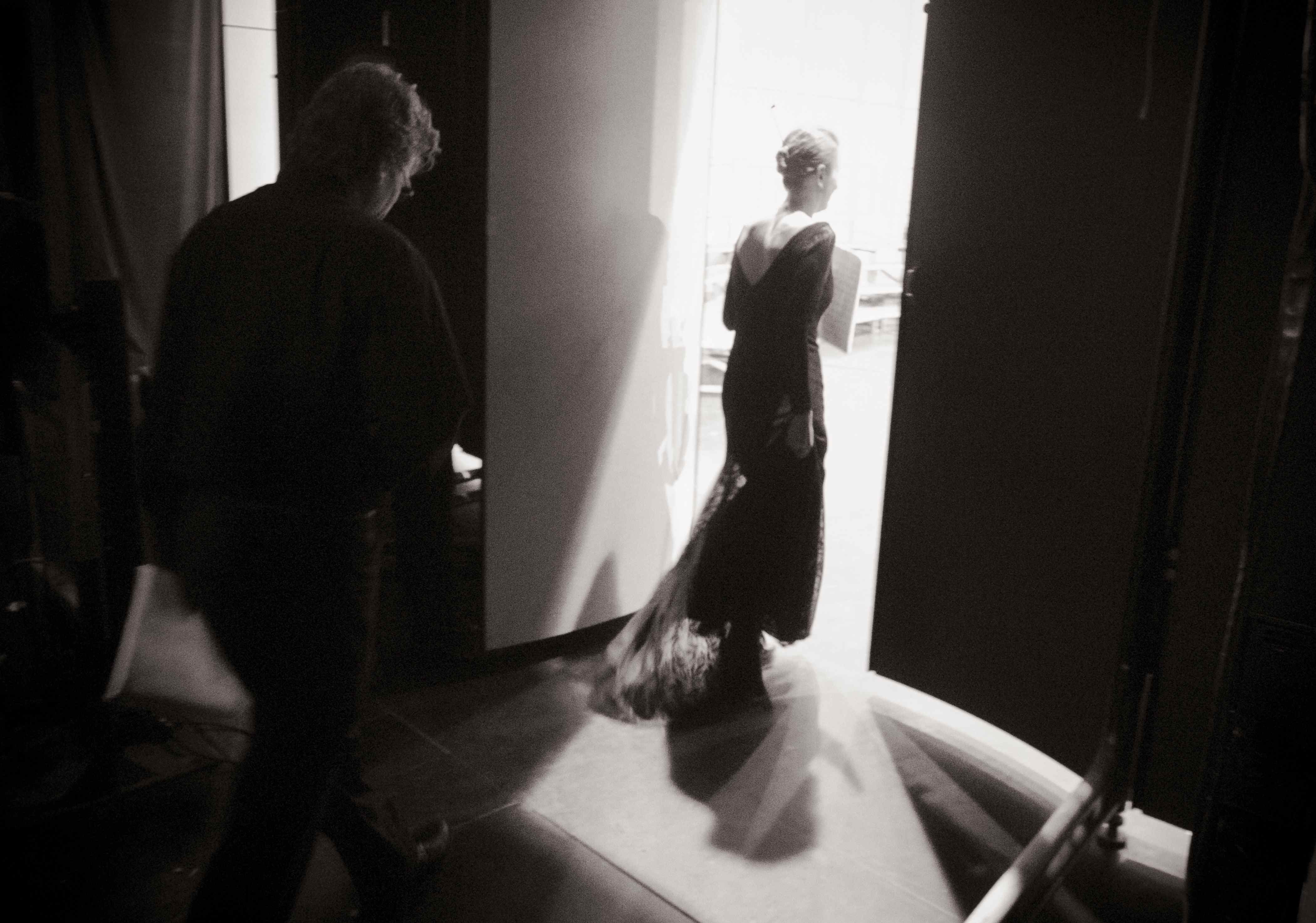 Walking on stage in St. John’s to perform the Mendelssohn Double. 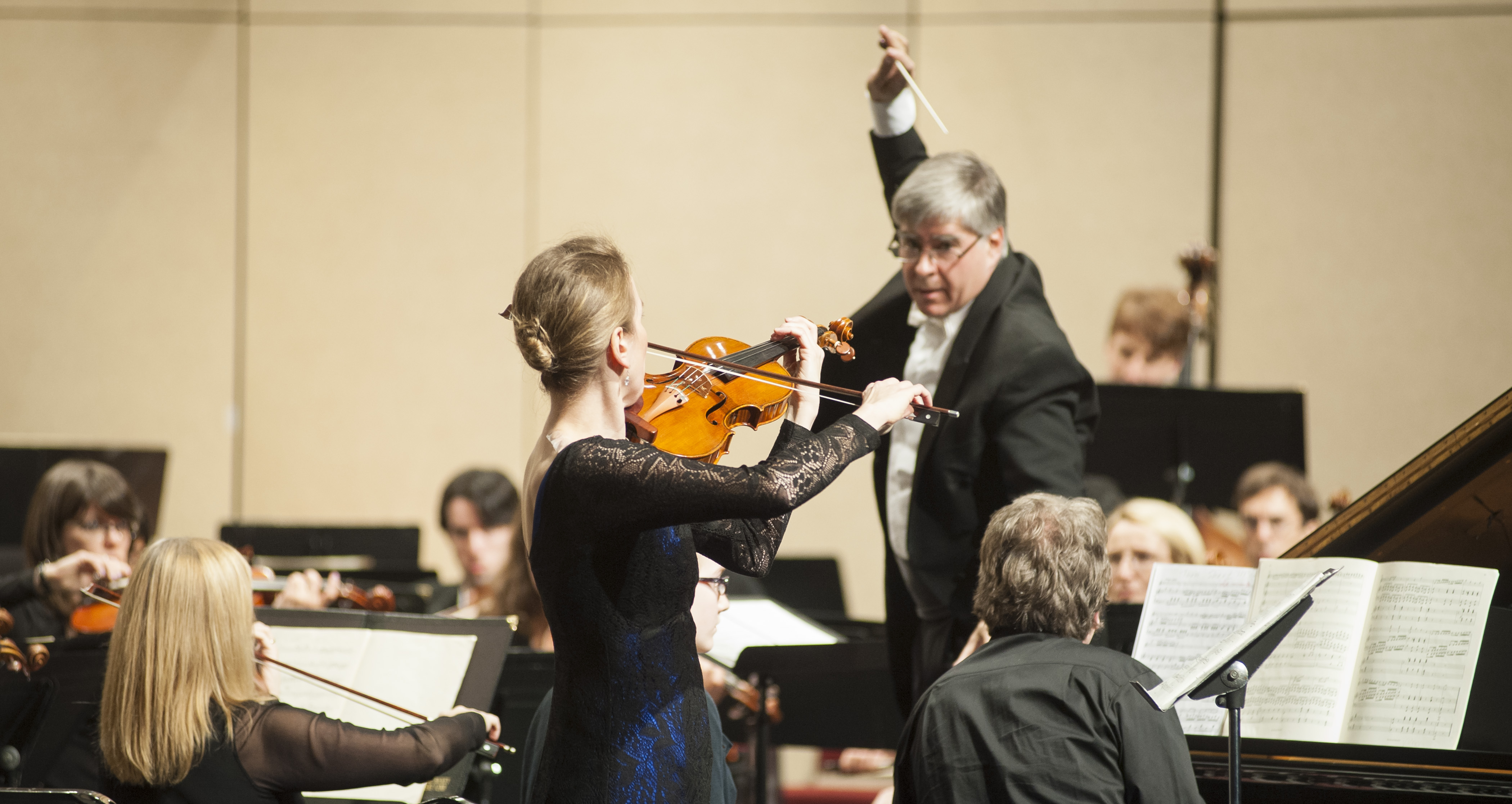 With Marc David. The final chord!

Which leads me to the Prelude section of this entry, or, what we’re looking forward to in 2014:

– Recording the MacDonald and Mendelssohn concertos! This was supposed to take place in December 2013 but our engineer unfortunately broke his hand! The sessions will take place in September 2014, and we expect the disc to be ready by Feb. 2014.

– Learning and performing all the Schubert violin and piano works. Our next big project starts next fall with concerts featuring the 3 Sonatinas, the Duo, Fantasy and Rondo.

– A new commission or two… more adventures with Evelyn… another recording (Bach Sonatas)… but we’ll leave these for another entry!